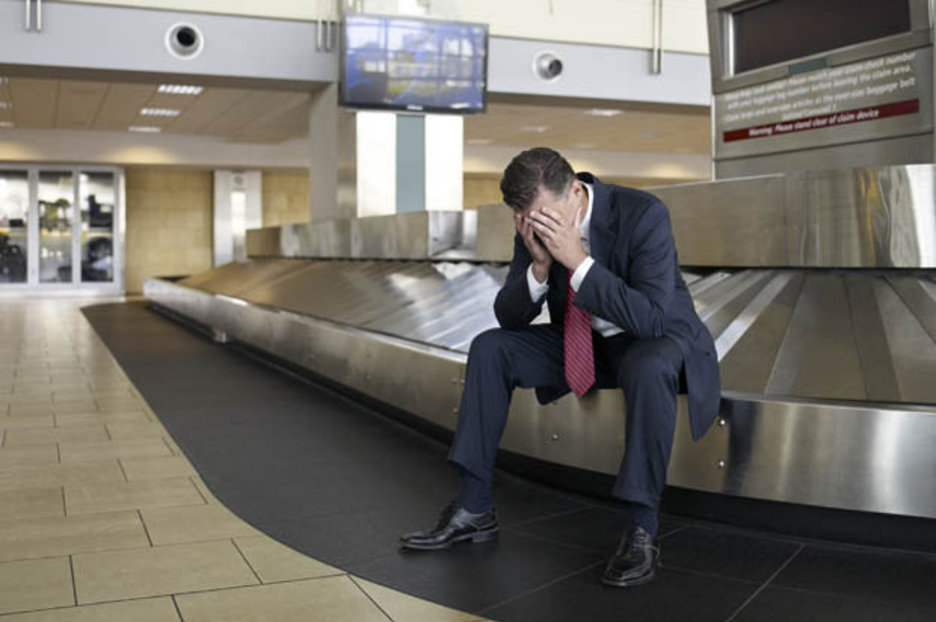 How Long Does It Take to Find Lost Luggage? 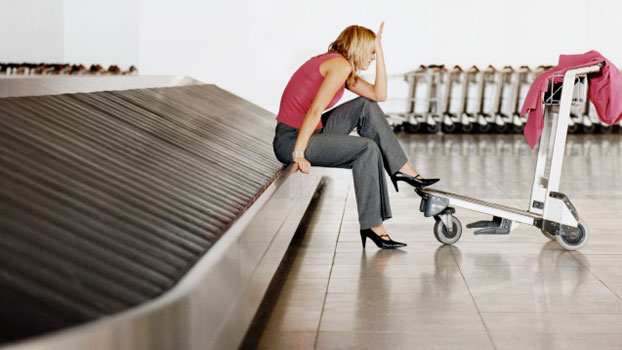 In 2016, about 6 bags per 1.000 passengers were lost. This number translates to around 20 million suitcases that were lost that year.

Gary Buchanan has had his luggage lost not once, not twice but three times! 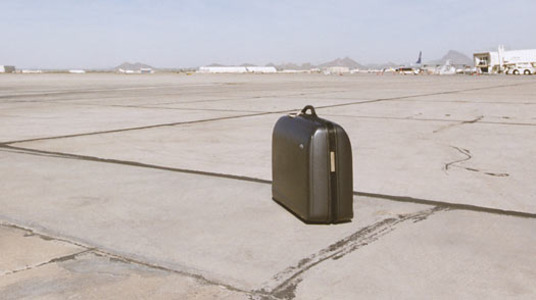 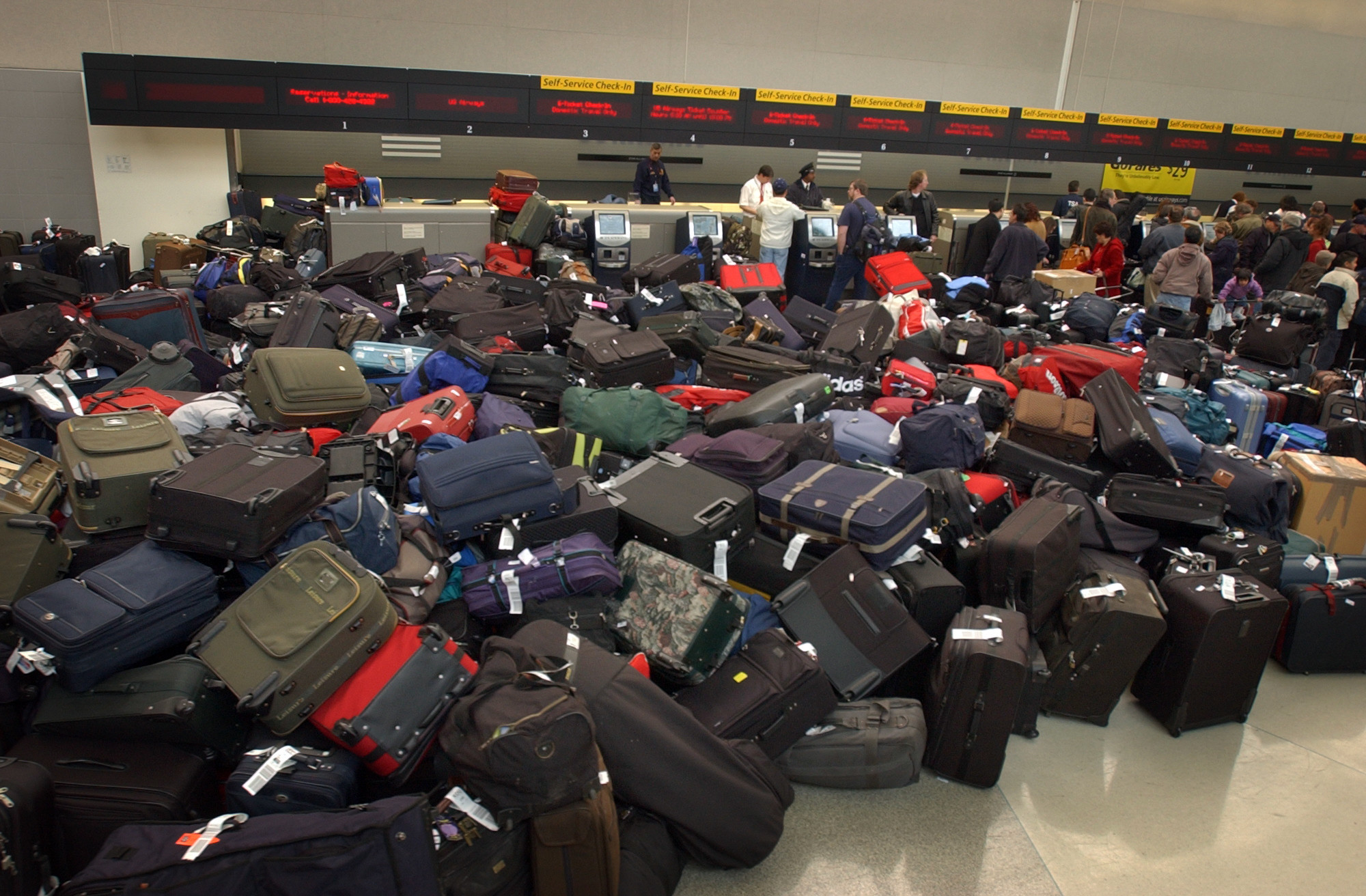 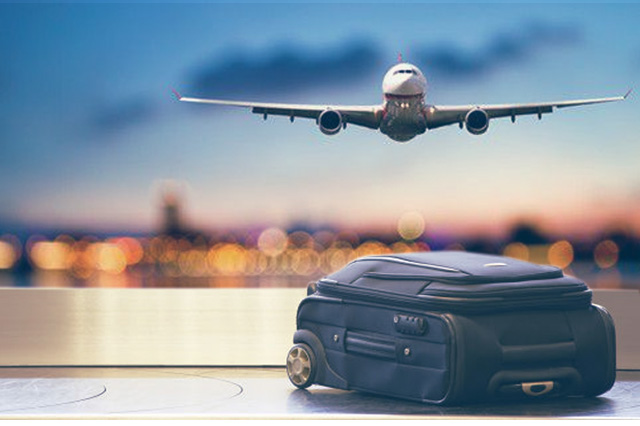 Here we have a tale of two similar, yet very different pieces of luggage. They’re both set to travel on the best trip of their life, but one of them is … 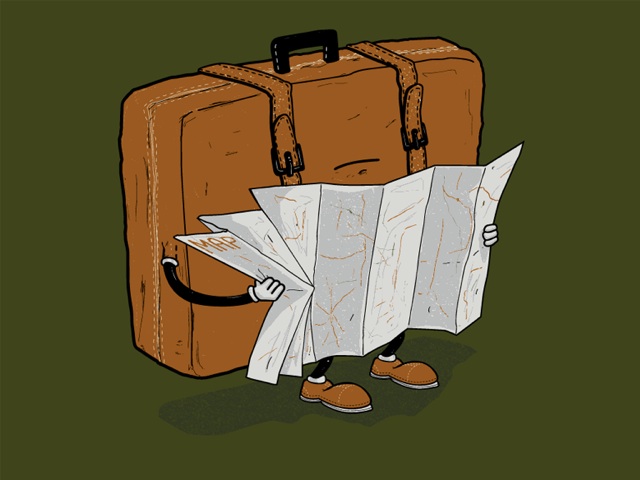 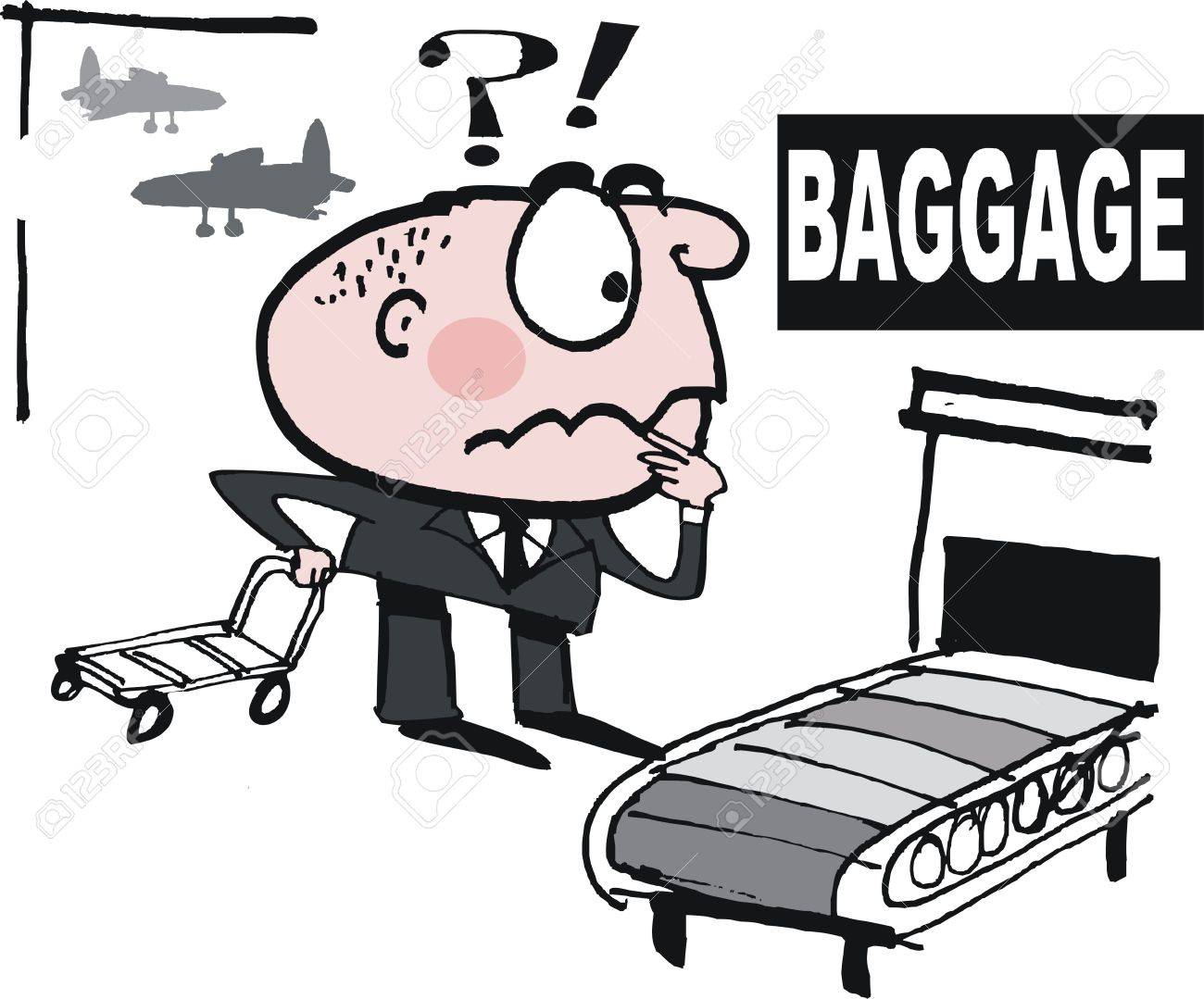 If Your Luggage Doesn’t Arrive

What Happens To Lost Luggage That Never Gets Claimed 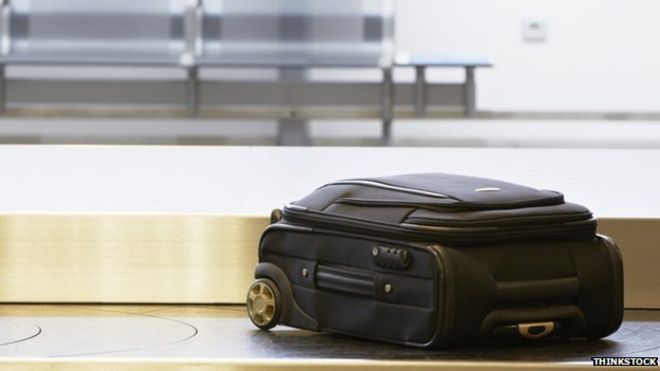 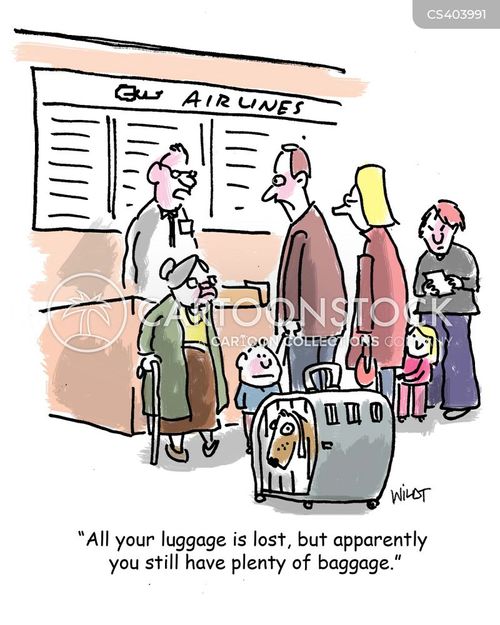